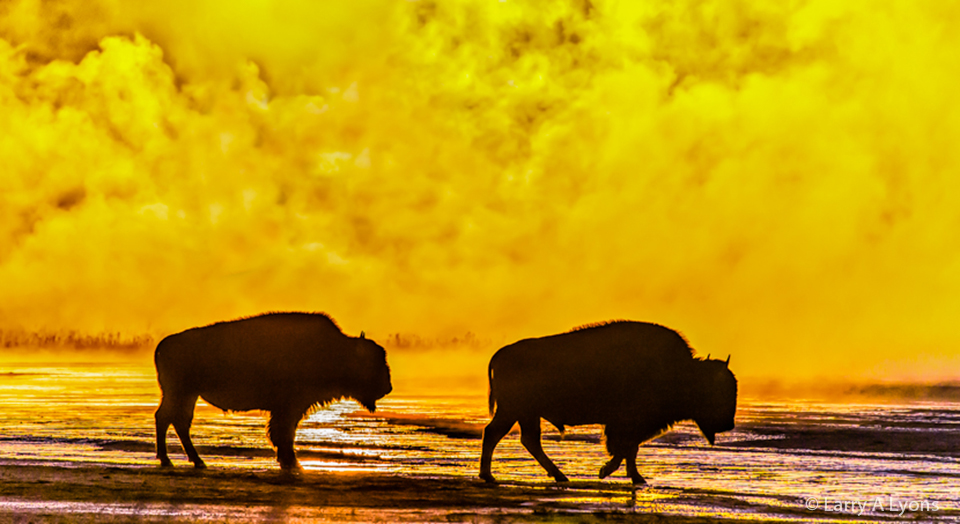 Two previous posts described the landscape and the geological features of ‘Yellowstone National Park’ and ‘Grand Teton National Park’. Both of these national parks are a part of the ‘Greater Yellowstone Ecosystem’.

This post provides a “glimpse” into some of the more iconic wildlife species that inhabit this diverse ecosystem. The intent is not only to provide awareness on some of the behavior of these animals but also to further assess our understanding on the importance of maintaining and developing…